Belgium and Russia have a strong trading relationship. With billions in trade and hundreds of thousands of tons in goods flowing between the pair, the opportunities for transport & logistics companies is high

At Russia’s only dedicated transport & logistics event, TransRussia, Belgian transporters can meet Russian cargo owners in once place at one time — but what kind of freight loads require transportation? Let’s find out.

What is the level of trade between Russia & Belgium? 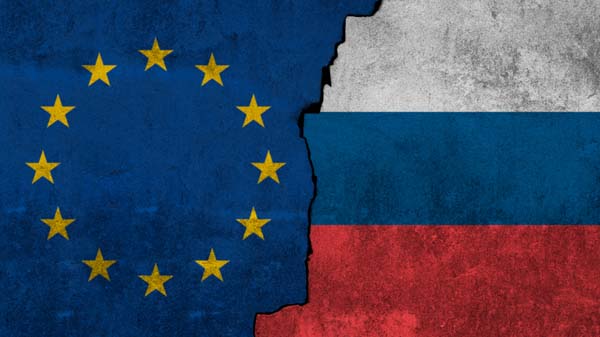 Much like the DACH countries’ relationship with Russia, Belgium’s has been affected by sanctions. Since 2014, some goods such as fruits & vegetables and oil & gas equipment, are under mutual embargo.

As such, the volume of trade has been affected. That said, the outlook is positive. That said, there are some mixed messages coming from the official statistics.

Trade between the Belgium & Russia picked up in 2017 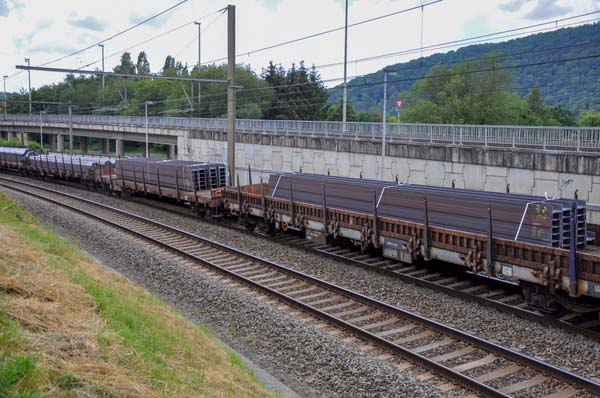 According to statistics from the Belgian Foreign Trade Agency, Belgian exports to Russia 15.8% in 2017. Monetarily, these shipments were worth a total of $4.6bn.

What kind of cargoes are we looking at here? Major export products for Belgium to Russia across 2017 were:

Reciprocally, Russian’s exports to Belgium by market share are:

The Belgian Foreign Trade Agency reports that, in the first half of 2018, Belgian exports were down 10.3% year-on-year. Despite this, Belgian imports of Russia goods are up 5.7%, so there are still some positives to take away.

Overall, Russia is Belgium’s 15th largest trade partner, and one of its largest outside of the EU. For context, Russia’s neighbours vary massively in terms of their trade importance to Belgium. China, for example, is its 9th largest trading partner. Kazakhstan, on the other hand, ranks 82nd.

In terms of suppliers to Belgium, Russia actually makes it into the top ten. The volume of its exports makes it Belgium’s 9th largest import partner — and one of its key Eastern European partners. For instance, Ukraine’s Belgian exports make it the Benelux nation’s 56th largest supplier.

Antwerp: A hub for Russian freight in Belgium 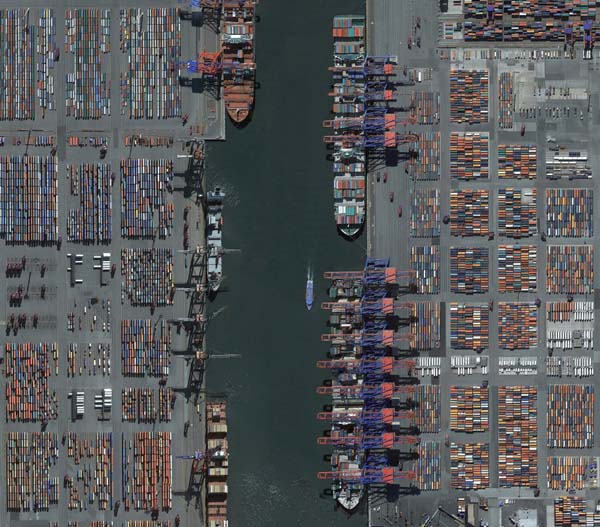 Being one of Europe’s largest sea ports, it’s no surprise to see that Antwerp is a major destination for Russian cargoes.

“We have been paying much attention to partnership with Russia for many years,” said Antwerp Port Authority CEO Jacques Vandermeiren. “Cargo turnover between the ports of Russia and Antwerp is as high as 14 million tons per year, and it is growing.”

According to Vandermeiren, Russian cargo turnover at the Port of Antwerp totalled 14.2m tons in 2017, which is split thusly:

Antwerp’s port operations could be an export in and off themselves. Russian port authorities, particularly at the Port of St. Petersburg, are keen to learn from Antwerp’s experience.

“For Russian specialists, it can be especially good to study the Port of Antwerp’s experience in transhipment of containers from ocean going vessels to river ships with their further transportation along rivers to remote areas of Europe,” explained Aleksandr Golovin, Chariman of the St. Petersburg Transport Committee. “That has traditionally been the strong point of the port of Antwerp and St. Petersburg would do well to learn from it.”

As well as sea-borne cargoes, Antwerp also captures rail freight. Originating in China, at the Port of Yingtan, an 11,000km corridor crosses Russia, picking up cargo on its way to Belgium’s largest sea port.

Of course, road transportation is also a significant component in goods flows between Belgium and Russia. The most common route heads through Germany, Poland and into Eastern Europe before turning towards Russia. Typical journey times can take up to 12 days.

From the above, we can see that there are tangible, extensive goods flows between Russia and Belgium. With that comes great opportunities for Belgian transport & logistics firms to capture freight transport contracts. TransRussia is where they can find them.

Hundreds of industry-leading companies use the show to meet new and existing clients, display their services, and find new business opportunities.