A look at transport & logistics opportunities between Russia and Italy

Italy and Russia are two big close trading partners. The goods flow between the pair opens up some major opportunities for Italian transport & logistics companies looking for a share of Russia’s $150bn market 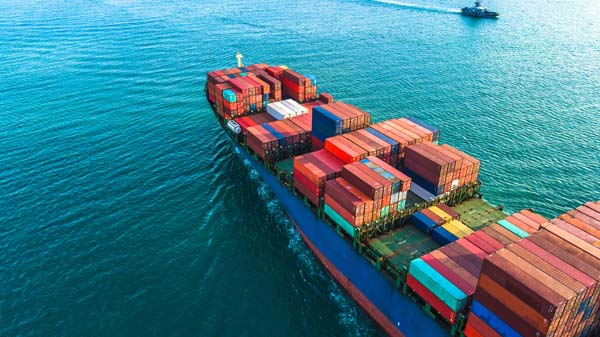 As you are probably aware, Italy is an EU member state. Diplomatic relations between the world’s largest single market and Russia are delicate at the moment. However, that hasn’t stopped Italy from seeking to bolster its trade relationship with Russia.

According to Sergey Razov, Russian Ambassador to Italy, trade turnover between the two countries is actually on the increase.

“Our trade grew by 20.8% in 2017, reaching $23.9bn,” Mr Razov told Sputnik news. “The growth continued in 2018, with trade surpassing $25bn. Italy remains our key trade and economy partner, as it is Russia’s fifth biggest trade partner and third biggest of all the EU states.”

Indeed, Russia and Italy’s trading relationship is a long, fruitful one. The ubiquitous Lada Riva automobile was based on imported Fiat cars, for instance, and Italian wines, pasta and other delicacies are beloved by Russians of all stations.

What kind of cargoes pass between Russia & Italy? 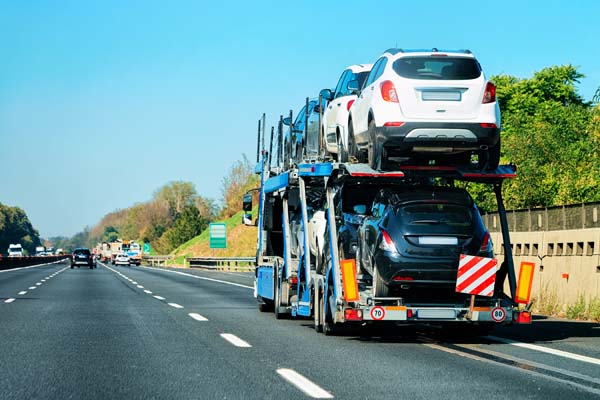 It’s a mix. With Italy being an EU country, and therefore facing Russian trade embargoes on produce, agricultural goods are not being shipped to Russia in the volumes seen prior to 2014. It was in that year that mutual trade restrictions were placed on products from the European Union and Russia.

Conversely, Russia’s largest trading categories to Italy by value are:

Please note: the above figures are from 2017’s full year data supplied by the Observatory of Economic Complexity online trade database.

Port of Monfalcone: A hub for Russian cargoes in Italy 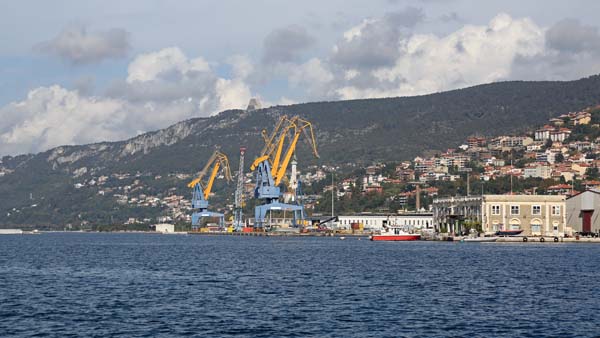 The Port of Monfalcone sits on Italy’s North Coast on the Adriatic Sea. Close to Trieste, a terminus for cross-continental cargoes, the port itself is a hub for Russian exporters looking to avoid busier routes.

“There is a lot of interest to get different routes to meet the European market,” a Port of Monfalcone spokesperson told the TransRussia team at the 2018 edition. “I think one problem is the overcrowding in the Black Sea, so operators are looking for other solutions. I found a lot of interest from Russian rail companies looking for routes into Europe as well as road and sea transporters. I saw a lot of interest for specific goods like pellets and project cargo.”

The nearby Port of Trieste is also being explored as a destination for Russian exporters looking to reach the Adriatic.

“Some operators came to us at TransRussia asking if there is a good solution to come to the northern Adriatic and then reach St Petersburg,” said the Port of Monfalcone. “Even if we don’t manage containers, our nearby port Trieste does.”

And even with sanctions in place, traffic to the Monfalcone, as the Port’s rep told our team: “After the global recession of  and sanctions, we reached pre-crisis cargo levels in 2016. In 2017, we consolidated traffic. We are optimistic about the future.”

From the above, we can see that there are tangible, extensive goods flows between Russia and Italy. With that comes great opportunities for Italian transport & logistics firms to capture freight transport contracts. TransRussia is where they can find them.

Hundreds of industry-leading companies use the show to meet new and existing clients, display their services, and find new business opportunities.